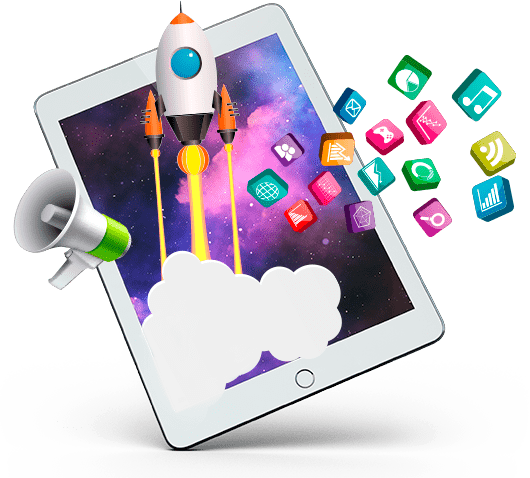 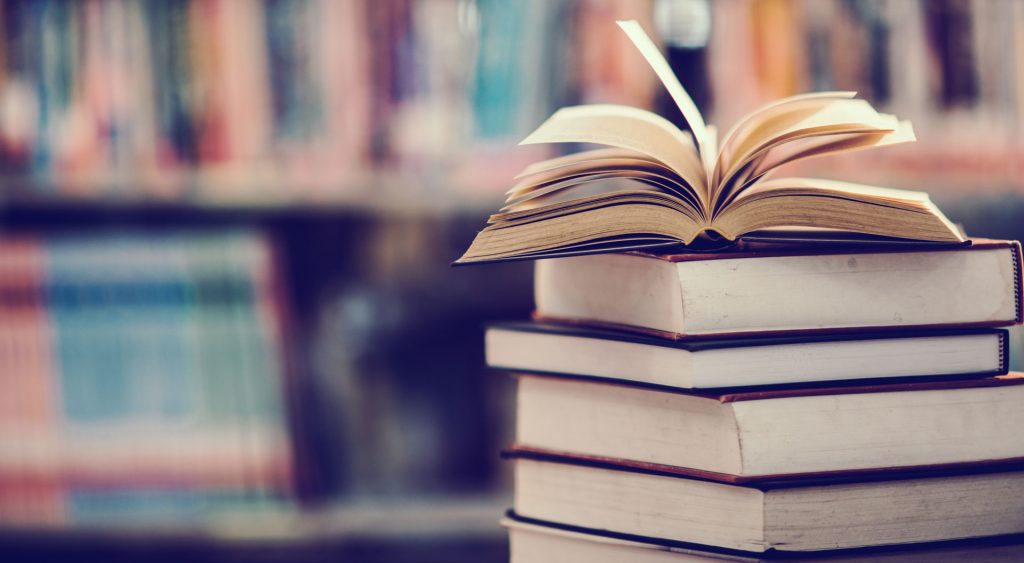 Almost every year the Brazilian government tries to end the book’s tax exemptions. This year a person used the argument, only rich people read, so it is fine to increase the book’s price. This isn’t true 76,4% of people who buy books in Brazil are of the middle class or lower class. Books are already getting more expensive each year and not all people can afford them, even without the new taxes.

In my opinion, we are each day getting closer to this story, where books were burned in public parks. Instead of fireplaces the government tries to implement new taxes to make the books inaccessible for most of the population; making it more difficult for them to read. As Ray Bradbury (the author of Fahrenheit 451) has said “you don’t have to burn books to destroy a culture. Just get people to stop reading them”.

In Brazil, books are already much more expensive than in many other countries, for example, the paperback version of Fahrenheit 451 is US$7.91, whereas a Brazilian equivalent version is R$44,90 taking it into consideration how much more Americans make than Brazilian, this makes Brazilian books even more expensive.

Our government is trying to increase 12% of book’s prices by implementing a new tax (3887/2020 law project), suggested by Paulo Guedes.

Fahrenheit 451 shows us a society where books were burned to keep people away from knowledge. In my opinion, anyone who thinks that raising taxes is fair and correct is a fool.

We should all do our best to avoid ignorance. Books are doors for many opportunities in life. As Malala said, “One child, one teacher, one book, and one pen can change the world”. If you have a little time after finishing this, please sign this petition: http://chng.it/4wcd4Pg5 and defend the books! 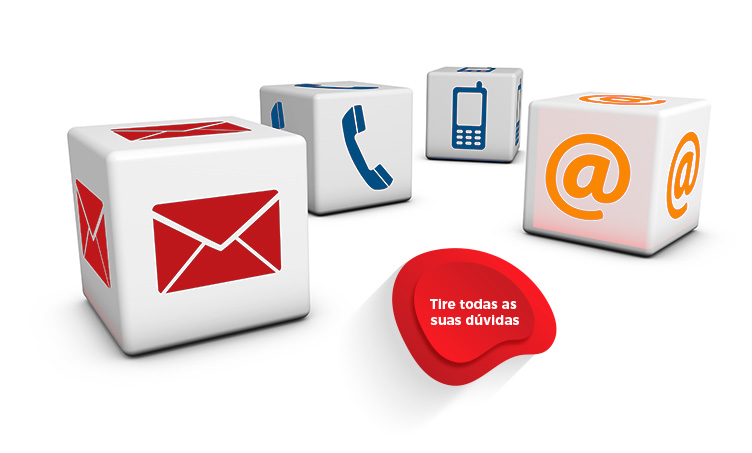 This website uses cookies to improve your experience while you navigate through the website. Out of these, the cookies that are categorized as necessary are stored on your browser as they are essential for the working of basic functionalities of the website. We also use third-party cookies that help us analyze and understand how you use this website. These cookies will be stored in your browser only with your consent. You also have the option to opt-out of these cookies. But opting out of some of these cookies may affect your browsing experience.
Necessary Sempre ativado
Necessary cookies are absolutely essential for the website to function properly. These cookies ensure basic functionalities and security features of the website, anonymously.
Functional
Functional cookies help to perform certain functionalities like sharing the content of the website on social media platforms, collect feedbacks, and other third-party features.
Performance
Performance cookies are used to understand and analyze the key performance indexes of the website which helps in delivering a better user experience for the visitors.
Analytics
Analytical cookies are used to understand how visitors interact with the website. These cookies help provide information on metrics the number of visitors, bounce rate, traffic source, etc.
Advertisement
Advertisement cookies are used to provide visitors with relevant ads and marketing campaigns. These cookies track visitors across websites and collect information to provide customized ads.
Others
Other uncategorized cookies are those that are being analyzed and have not been classified into a category as yet.
SALVAR E ACEITAR 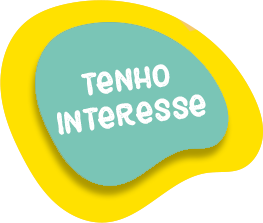 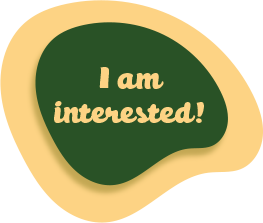 Thank you for your interest in our camp!

Fill out the form below to receive more information about our camp.